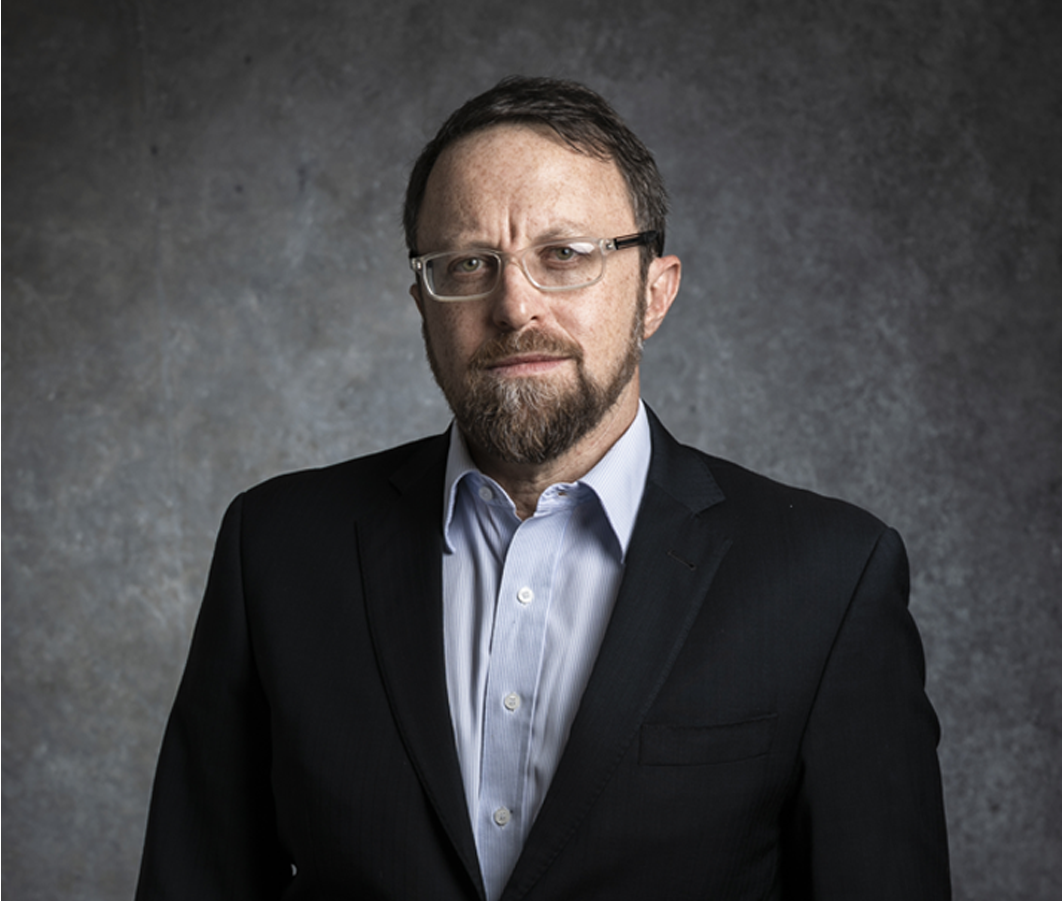 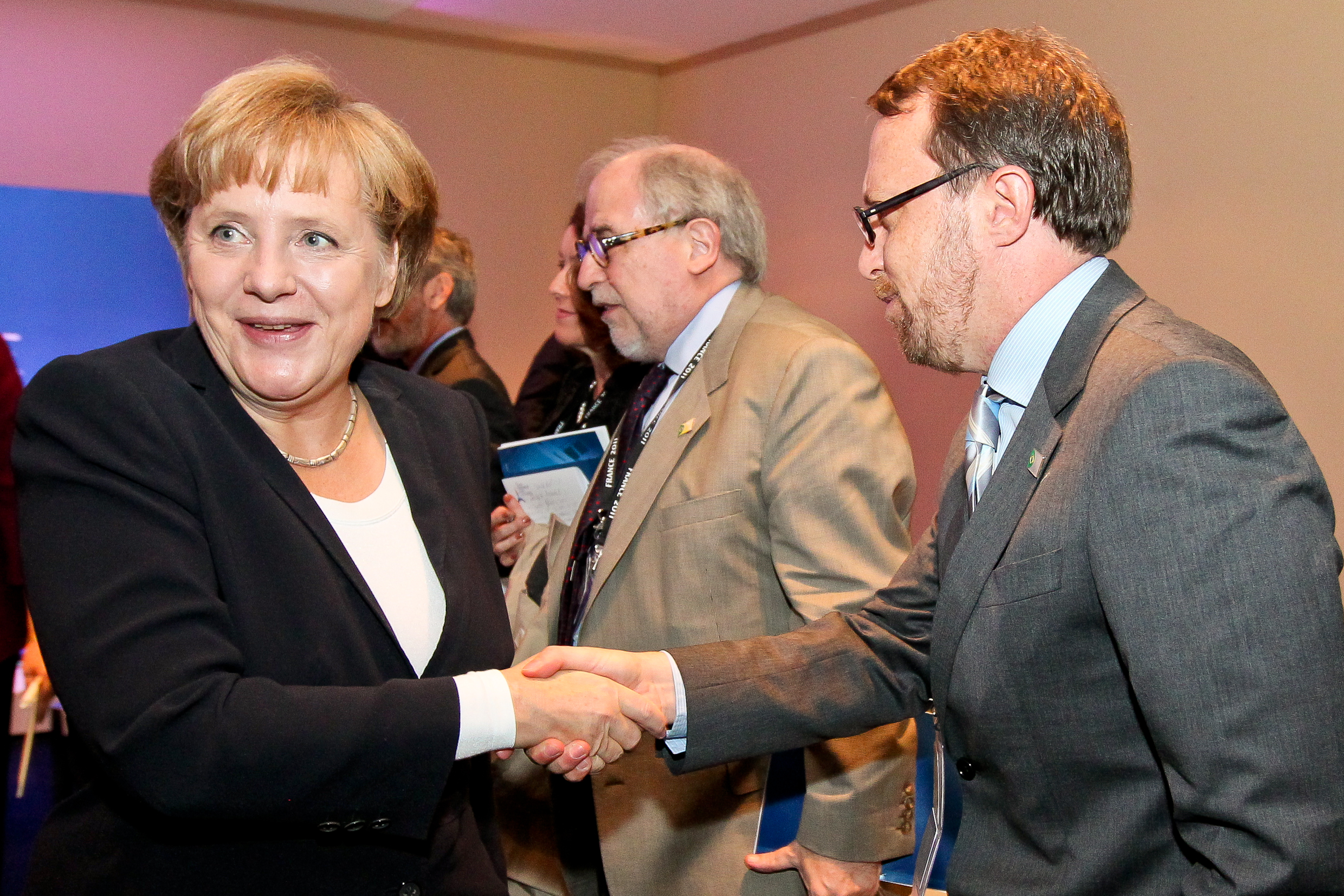 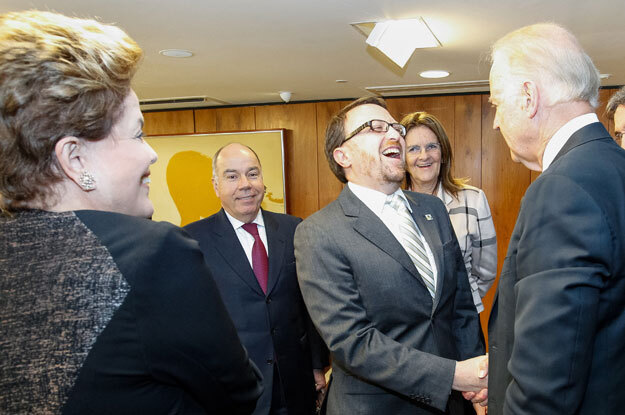 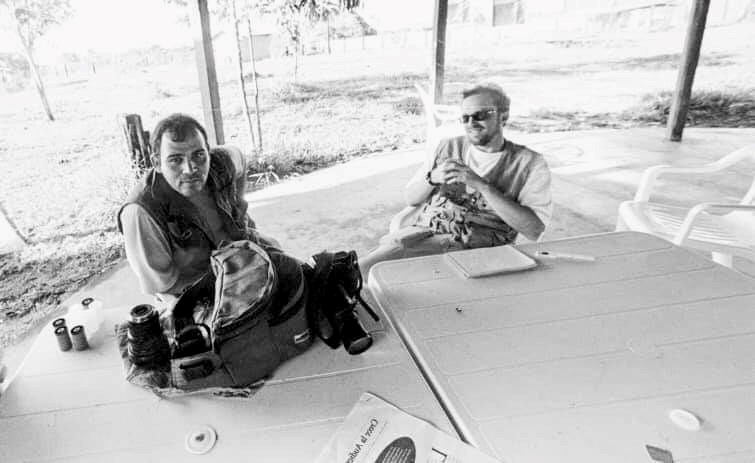 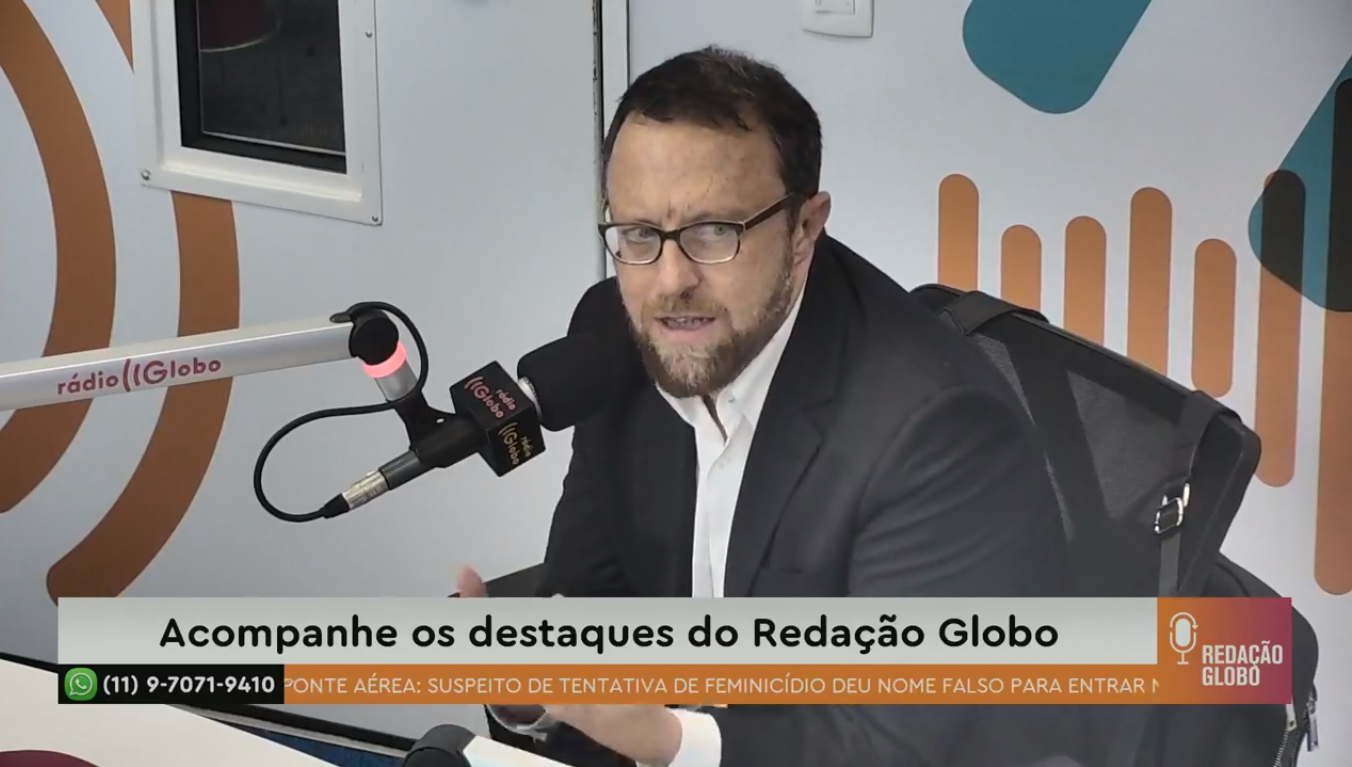 Thomas Traumann is a journalist and researcher specialized in social networks at Fundação Getulio Vargas (FGV-DAPP), as well as a political columnist for O Globo newspaper, VEJA magazine and the digital newspaper Poder360. He is the author of the book O Pior Emprego do Mundo (The worst job in the world, on English translation) by Planeta publishing house, about the position of Minister of Finance and Economy and of interviews series “Década de Rupturas”, for O Globo newspaper.

Between 2011 and 2015, Traumann was spokesperson and Minister of Social Communication in the Dilma Rousseff government. For more than 20 years, he worked in the newsrooms of Folha, Veja and Época.

Since 2015, Traumann has lived in Rio de Janeiro with his own consulting company, serving Brazilian and foreign funds and banks.

Graduated in Journalism from Universidade Federal do Paraná (UFPR), Traumann worked almost 30 years in newsrooms. He was editor and reporter on politics, economy, and environment at Folha de S. Paulo newspaper and Veja and Época magazines.

From 2011 to March 2015, Traumann worked with public sector communications. He was the presidential spokesperson and Minister of Social Communications. As a Minister, he organized the federal government’s online strategy and coordinated the Brazilian World Cup’s campaign. The communication project “Beyond the Pitch: Brazil at the 2014 FIFA World Cup” was awarded the world’s best public sector campaign by the British magazine PRWeek Global Awards. During this period, he was a member of the Brazilian government’s official delegations in all the G20 and BRICS summit meetings, and part of the Brazilian Presidency’s Social and Economic Development Council. 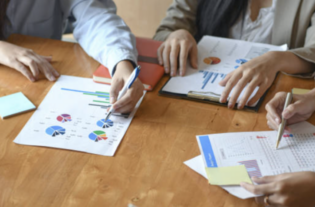 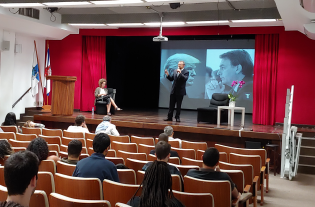